The Board of Regents’ 2001 Master Plan was a watershed in Louisiana, changing the structure of higher education throughout the state. The 2001 Plan 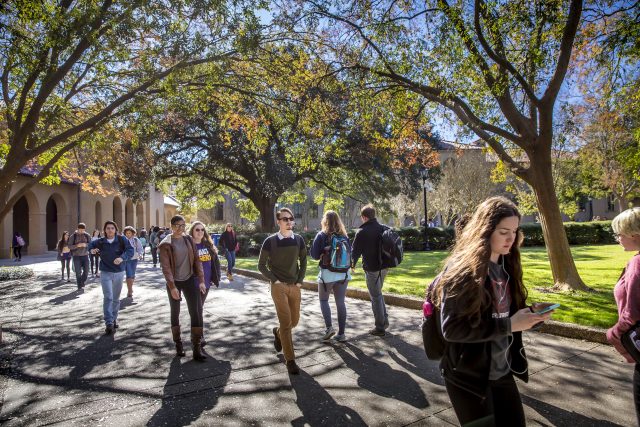 embraced the core idea that postsecondary education should be available to all, and set out to establish a framework to make that happen.

The plan embedded the Louisiana Community and Technical College System (LCTCS), created by Constitutional Amendment in 1997, into the existing structure of higher education. The effect was to provide more opportunity for  students from diverse backgrounds and with differing levels of academic preparation to identify and select the higher education path most likely to help them accomplish their goals. The Regents,  in collaboration with two- and four-year systems, developed statewide articulation and transfer practices, linking different levels of undergraduate programs across campus types and smoothing students’ paths through higher education. Prior to creation of LCTCS, there were only a handful of public two-year institutions in Louisiana, leaving many four-year campuses to fulfill both two-year and four-year functions. With the development and expansion of open-admission two-year campuses, Louisiana had, for the first time, an opportunity to move to selective admissions at public four-year campuses without cutting off access for large student populations.

The almost twenty-year experience since the implementation of the 2001 Master Plan provides a good vantage point from which to examine its impacts on the state, its postsecondary education system, and the individual students.

Louisiana: Then and Now

Postsecondary Education: Then and Now

Louisiana’s College Student: Then and Now