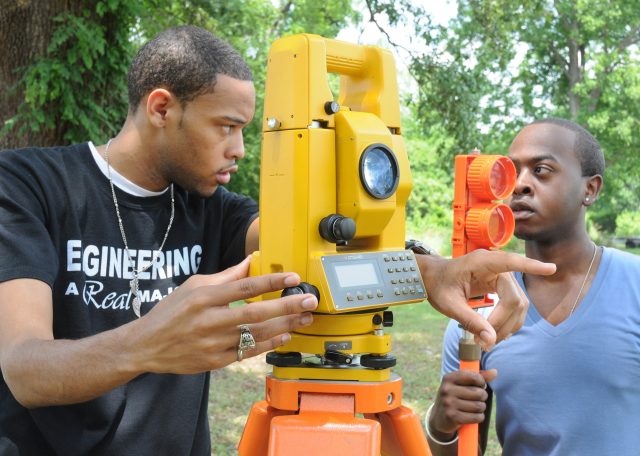 The Louisiana Talent Imperative requires an equity-minded focus. Louisiana cannot reach its goal nor fulfill the potential of all of its citizens without addressing educational inequities, which too often occur in the PK-12 system and continue in postsecondary education. Achievement gaps by race and income level have stubbornly persisted, resulting in a high cost to the state  in lost talent and lower prosperity. Research has shown that poverty is a significant driver of educational inequity, and that gaps are widening. The college completion rates for students at the 90th percentile have grown sharply since 1970, for example, while the rate for low-income students – in the 10th percentile – is largely unchanged. In Louisiana, closing equity gaps by race and income level are linked: in 2017 approximately 450,000 African Americans – 31% of that population – and 41,000 Hispanics – 21% lived in poverty compared with a statewide level of 17% across all races and 10% among the white population.

Evidence-based practices that assist minority and low-income students in finding and navigating their pathways, feeling connected to their education and their future, flourishing academically, and financing their postsecondary experience reflect the kind of broad approaches that can bear results. As our colleges and universities enroll more minority students, inclusive of all racial and ethnic minority populations, they also must focus on what it takes for these students to earn the credential best suited to their personal and professional goals. The placement of faculty of color in Louisiana institutions helps to model success for students, provide opportunities for mentorship, and boost attainment. While important for all institutions, this must be an intentional focus for Louisiana’s two- year colleges, as they serve a significant minority population (49.8% of students enrolled), along with historically black colleges and universities (HBCUs), whose mission is to serve and ensure success for minority populations. Promoting intentional, proven policies and  practices designed to erase these gaps and engage with  the impacted communities is critical to ensuring that opportunities for better jobs and better lives reach all Louisianians. The Board of Regents will lead the way in developing and implementing key initiatives to eliminate performance gaps, bring equity, and provide opportunity and social mobility for underserved Louisiana residents.